Knoll, Incorporated is a well-known designing firm that creates various office furniture and accessories. Some of which include, chairs, desks, tables, and textiles ideal for home or school settings. Their home furnishings are produced by Harry Bertoia, Ludwig Mies Van Der Rohe, Florence Knoll (Florence Schust), Maya Lin, Frank Gehry, Eero Saarinen, and Charles Gwathmey under KnollStudio Division. With more than 40 Knoll’s designs to choose from and are displayed in The Museum of Modern Art in New York City.

Used Knoll Furniture was founded in 1938 in New York City by Hans Knoll. Then in 1950, the company relocated to Pennsylvania. After the passing of Hans in 1955, his loving wife Florence decided to take over as company head. Knolls main headquarters is located in East Greenville, Pennsylvania and has various sites across North America including (Grand Rapids, Toronto, Canada, and Muskegon. There are also some manufacturing establishments in Foligno and Graffignana, Italy as well. In addition to that Knoll is featured on the (New York Stock Exchange) NYSE, trading under the symbol: KNL.

In 2011, the Cooper Hewitt, Smithsonian Design Museum awarded Knoll with awards for Institutional Achievement and National Design.
A good majority of Knoll’s designs are featured in museum collections like the Cooper-Hewitt National Museum of Design.

The Womb Chair was designed by Eero Saarinen in 1948. Then Saarinen was commissioned by the company in 1956 to design and produce the Tulip Chair.
Next came the Tulip Table by Eero Saarinen. Knoll was awarded special manufacturing and sales rights for their Ludwig Meis Van Der Rohe furniture collection.
The furniture company has rights to Marcel Breuer’s very own Wassily Chair.
At the turn of 1947 Knoll received exclusive rights of the Butterfly Chair (Hardoy Chair) by Jorge Ferrari-Hardoy himself. After the creation of cheap imitations, Knoll sought legal action in 1950. But, was dropped in 1951 due to copyright infringements.

The Preservation of Architecture

Knoll furniture sponsors various exhibitions and other events pertaining to architecture. The World Monuments Fund teamed up with Knoll in 2006, launching its advocacy and conservation program entitled (Modernism At Risk). Encouraging designing solutions to be applied to the at-risk modernist building structures. The non-profit organization helps provide funding along with raising awareness through their many lectures and exhibitions.

Every 2 years (The World Monuments Fund) – (Knoll Modernism Prize) is awarded to projects which help preserve modernist architecture.
The very first award was presented to Franz Jaschke and Winfried Brenne of Germany in 2008. Both of which from the firm Brenne Gesellschaft von Architekten, just outside of Berlin. Built within the late 20’s early 30’s, considered a project of the Bauhaus Design School.

A 2010 prize was awarded to Wessel De Jonge and Hubert-Jan Henket, both of which are founders of the Docomomo International. An organization devoted to the restoration of (The Netherlands). Another for 2012 was given to some Japanese students and architects for successfully restoring a 1950’s Hizuchi Elementary School located on Shikoku Island. 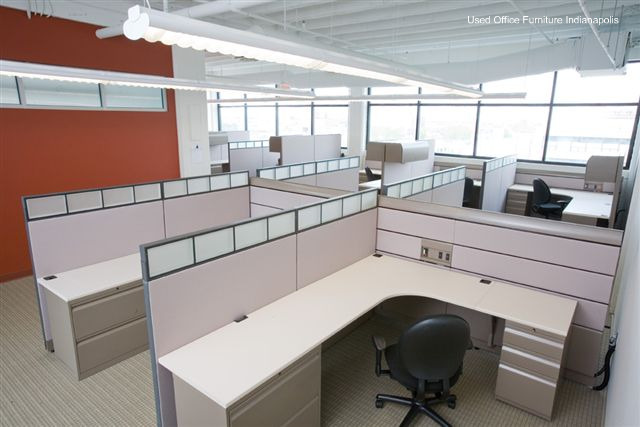 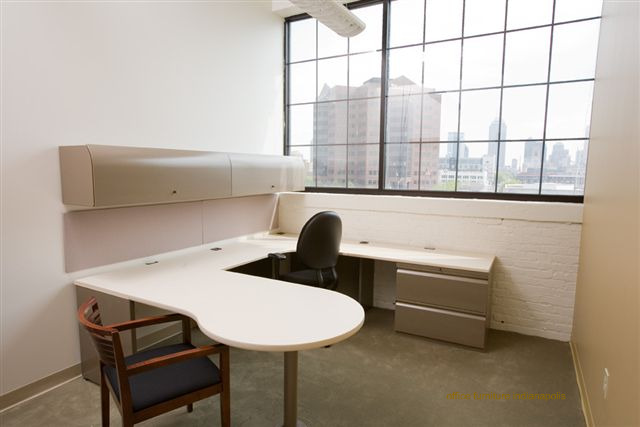