Fortune has recognized Steelcase as one of its 2019 World’s Most Admired Companies in the Furnishings industry sector. Steelcase received high scores in the Innovation, Social Responsibility, Quality of Management, Financial Soundness and Quality of Products/Services categories. 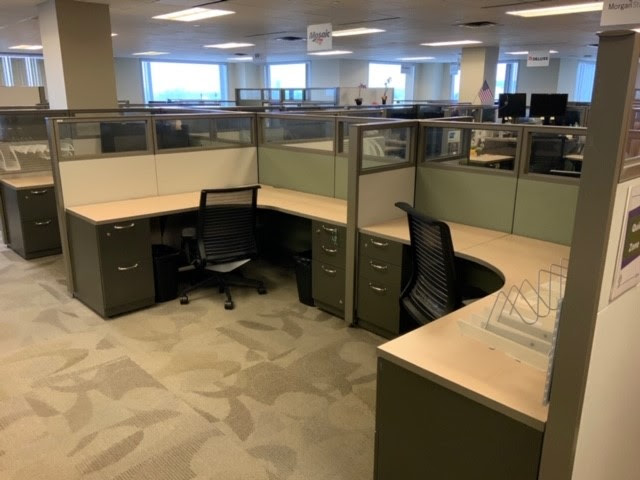 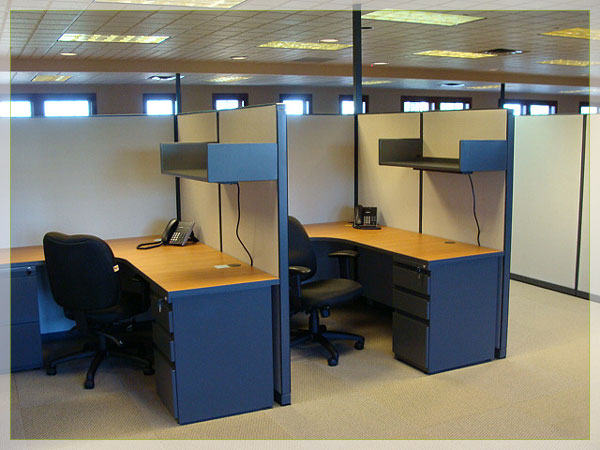 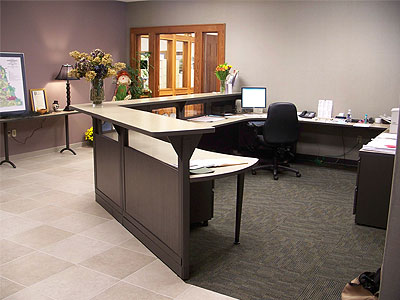 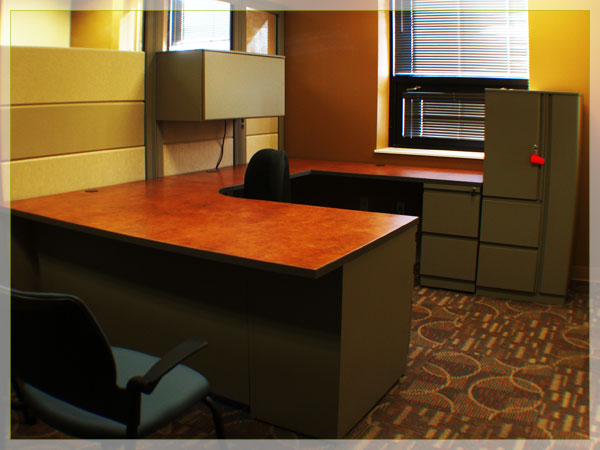 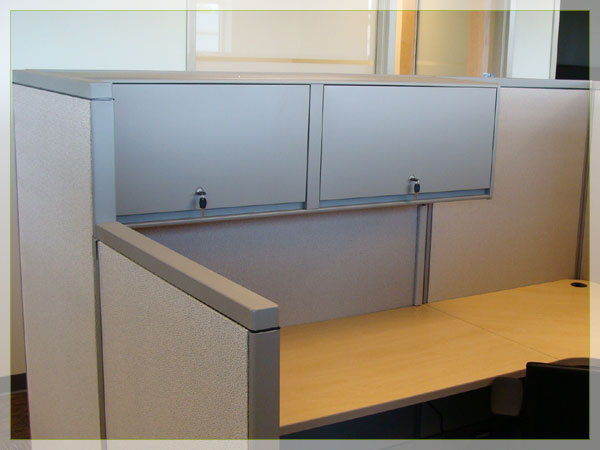 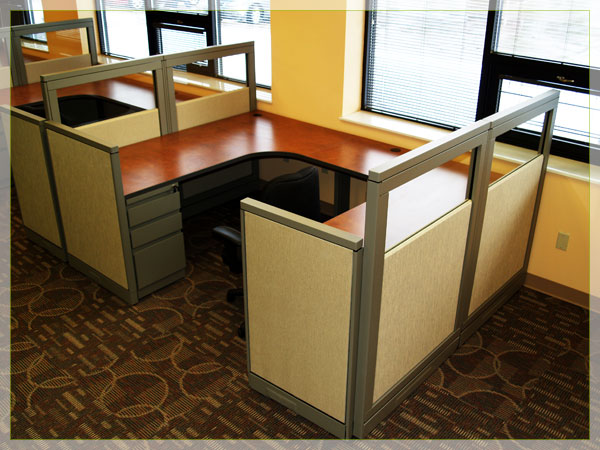 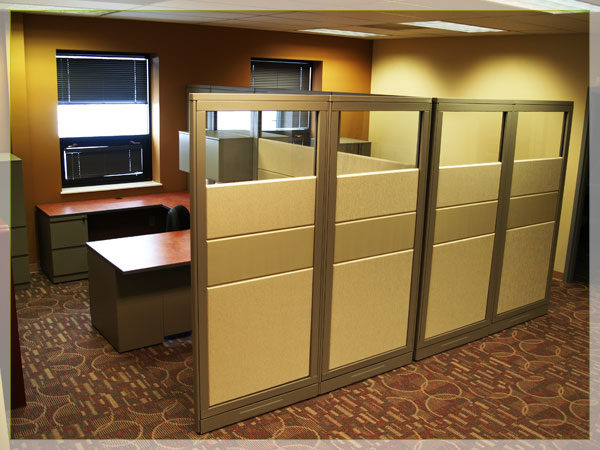 There is no question that the Steelcase furniture company has been around for a very long time. This company began its business journey as the Metal Office Furniture Company in Grand Rapids. Peter M. Wege first opened the doors in 1912 in Grand Rapids, and his attention to detail is still something that this steel furniture company makes sure to follow today. Wege had an immense amount of experience with sheet metal and fireproofing, and he had administered a whopping 25 patents before founding the company. Fireproof metal safes and filing cabinets with at least four drawers were among the first products marketed by this company, as they were originally invented by Wege for the Macey Company.

Victor Wastebasket
It wasn’t long before Mr. Wege started applying for patents regarding this new company as well. Steelcase was the recipient of their first patent for what became known as “The Victor.” It was a wastebasket that was not only made of steel but also fireproof as well. The product was an overnight success simply because it was so lightweight. The engineers worked day and night perfecting the metals, making them this way by bending steel at just the right angle to create a box-like shape. Thus, the Victor Wastebasket was one of the first fire-resistant pieces of furniture at a time when a lot of smoking and socializing was being done indoors. The company followed this achievement up with the goal of manufacturing 200 steel desks for the Custom House Tower, Boston’s very first skyscraper. For the next two decades, the company would continue to be a paragon of consistency, and this culminated in them teaming up with Frank Lloyd Wright from 1937 to 1939.

The name Steelcase came about because of an advertising campaign designed to highlight steel furniture over traditional wooden pieces. However, it wouldn’t be until 1954 that the company would officially change its name to Steelcase.

1977 Series 90001
Once the late 1960s came around, this company became so popular that they actually were known as one of the leaders in the furniture industry because of their high volume of sales. Steelcase also was able to expand into several new markets, including North Africa, Asia, and Europe. 1973 was a big year for the company as well. They debuted a new furniture line called the Series 9000, which would eventually become an office system bestseller and a hallmark brand for the company. 1973 was also the year that the company delivered the largest shipment of furniture ever to the Sears Tower in Chicago. They shipped them 43,565 pieces of furniture that helped Sears Tower officials properly furnish 44 floors.

The 1980s and 1990s saw the company going in a different direction. Instead of their prior procedures, they shifted to designing a variety of products to a shift in the workplace and different economic strategies. The company also decided to have an increased focus on encouraging creativity and out-of-the-box innovation. They aligned themselves with architects and interior design experts to develop top-of-the-line products. They also updated their company workspace in Grand Rapids during this time as well. The company has a current address of 901 44th SE in Grand Rapids, and this location was built in 1983. However, they weren’t done there either. In 1989, they opened one of their opuses, a pyramid-shaped building. At the time it was called the Steelcase Inc. Corporate Development Center. This center had ten research laboratories and workspaces. The whole purpose of this setup was to encourage collaboration across a number of different disciplines. Even though Steelcase had to leave their pyramid building in 2010 and ultimately sell it to rival company Switch in 2016, they are still proud of everything they accomplished in that building. In 1996, Steelcase bought out a design firm called IDEO and the IDEO CEO David M. Kelley became the Steelcase Vice President of Technical Discovery and Innovation. Steelcase would eventually sell their shares back to the IDEO managers beginning in 2007.

Multiple 15 Desk
In 1996, Steelcase lost a costly lawsuit where they were found to be at fault in a patent infringement suit brought against them by rival company Haworth, Inc. Haworth is a competitor furniture company. Steelcase was ordered to give Haworth $211.5 million in interest and damages. This was the culmination of a 17-year dispute with Haworth.

Steelcase continued to grow and went public in 1998, listed under the symbol SCS. In the 2000s, the Steelcase company restructured its workforce and began to include more up-to-date technologies in their products. The company also opened Steelcase University in 2000, which was an area that offered streamlined employee development and training. Steelcase also had a wood furniture plant that acquired LEED certification status in 2001, and this was Steelcase’s first-ever plant to receive this status. They also partnered with IBM in 2002 to create BlueSpace, which was a prototype of the “smart office” of the future. Finally, in 2010, Steelcase and IDEO collaborated on a mode for higher education classrooms, called the LearnLabs.

Company Overview
Steelcase has distinguished itself as a publicly traded furniture manufacturing company based in Grand Rapids, Michigan. As one of the largest manufacturers of office furniture on the face of the Earth, they have 80 different locations and 11,000 employees in many different countries. They have Global Business Centers in Romania, Malaysia, and Mexico that provide support to a number of different Steelcase locations and offices; they also have showrooms that they call WorkLife Centers on three different continents. The major cities with these centers include Mexico City, Sydney, Dubai, Melbourne, and Toronto. They also have manufacturing facilities on four continents.

This is a company that is on the cutting-edge for designing furniture systems, furniture, wall surfaces, architectural systems, textiles, and technology tools for a variety of commercial endeavors. Their products are not only sold at 800 dealer locations but also online as well. In addition to selling physical products, Steelcase offers consulting services.

Presently, the company is being led by CEO James Keane, who has been in his position since March 2014. He took over from predecessor James Hackett during that time. Finally, the company revenue continues to increase, with $3 billion on their balance sheet in 2014, an increase from $2.9 billion the previous year. In 2014, Steelcase made it to the 753rd spot on the Fortune 1000 list.